MENLO PARK, Calif., June 29, 2016 /PRNewswire/ -- Washington, D.C., isn't the only place brimming with politics. In a new survey by staffing firm Accountemps, 80 percent of professionals said they believe office politics are alive and well in the workplace. Only 14 percent said participating in office politics is not necessary at all to get ahead, compared to 42 percent in a 2012 survey. Twenty-eight percent said "politicking" is very necessary for career advancement, up from 15 percent in 2012. More than half of workers (55 percent) said they take part in office politics, with 16 percent describing themselves as "active campaigners" and 39 percent self-identifying as "occasional voters." Respondents also noted the most common forms of office politics are gossip (46 percent) and gaining favor by flattering the boss (28 percent).

Workers were asked, "In your opinion, what effect, if any, does involvement in office politics have on one's career?" Their responses:

Workers were also asked, "Which one of the following most closely describes your involvement in office politics?" Their responses:

The 80 percent of workers who said they have office politics at their company were also asked, "In your opinion, which of the following activities is most common in your office when it comes to office politics?" Their responses:

"There are certain situations in which office politics can't be avoided – it's a natural part of workplace dynamics," said Bill Driscoll, a district president for Accountemps. "The key is to understand what's at the core of politically charged situations, such as personalities or working relationships, and try to resolve issues in a tactful manner. If you must get involved, you want to be seen as the diplomat."

Accountemps identifies six types of office politicians and how to handle them:

To access North American survey results and additional advice for dealing with politics at work, download How to Navigate Office Politics: Your Guide to Getting Ahead.

About the Research
The survey was developed by Accountemps and conducted by an independent research firm. It includes responses from more than 1,000 U.S. workers 18 years of age or older and employed in office environments.

About Accountemps
Accountemps, a Robert Half company, is the world's first and largest specialized staffing service for temporary accounting, finance and bookkeeping professionals. The staffing firm has more than 325 offices worldwide. More resources, including job search services and the company's blog, can be found at roberthalf.com/accountemps.com. 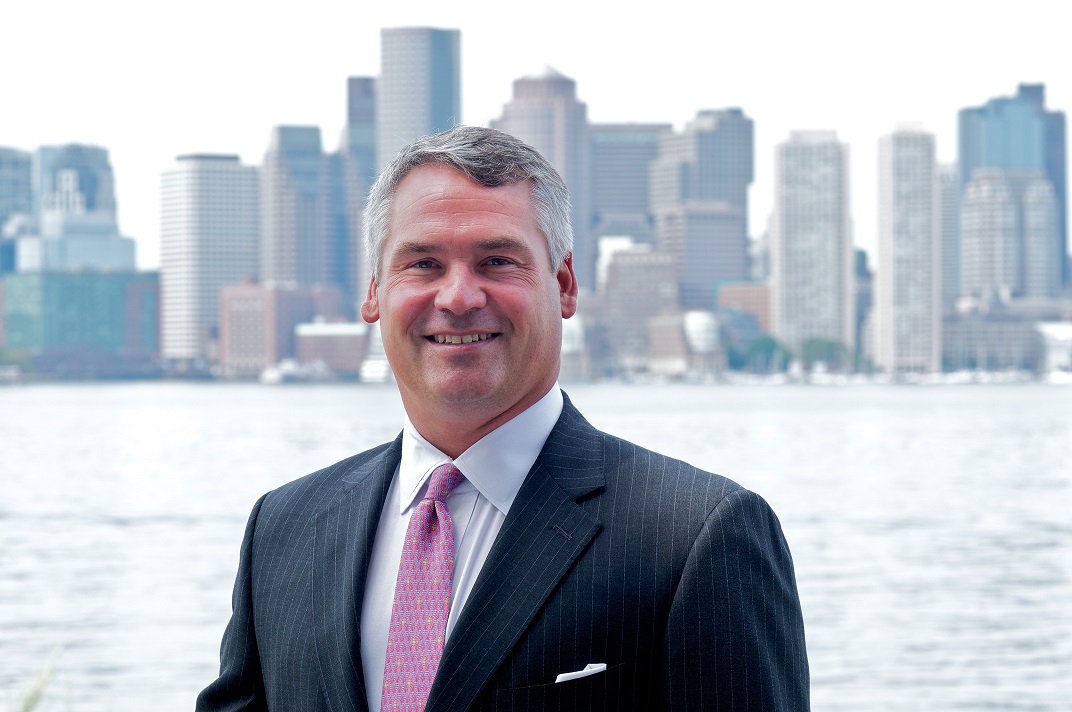