MENLO PARK, Calif., May 17, 2017 /PRNewswire/ -- More than four in 10 workers (42 percent) in a new survey from global staffing firm Robert Half said they're likely to look for a new job within the next year. For respondents ages 18 to 34, the number likely to seek new employment in the next 12 months jumps to 68 percent.

Part of the retention challenge for executives is understanding why a good employee might want to leave. Inadequate salary and benefits is the top reason workers said they would quit. However, CFOs reported the number-one reason they think good employees would resign is limited growth potential.

"Once turnover begins, it's often too late to stop it," said Robert Half senior executive director Paul McDonald. "Employers should not assume their teams are content. They need a pulse on how employees truly feel about their job and the company, and a willingness to take action when necessary."

Employees were asked, "How likely are you to look for a new job in the next 12 months?" Their responses*:

View a slideshow of the full survey findings, including where companies experience the most turnover and steps they're taking to retain staff. 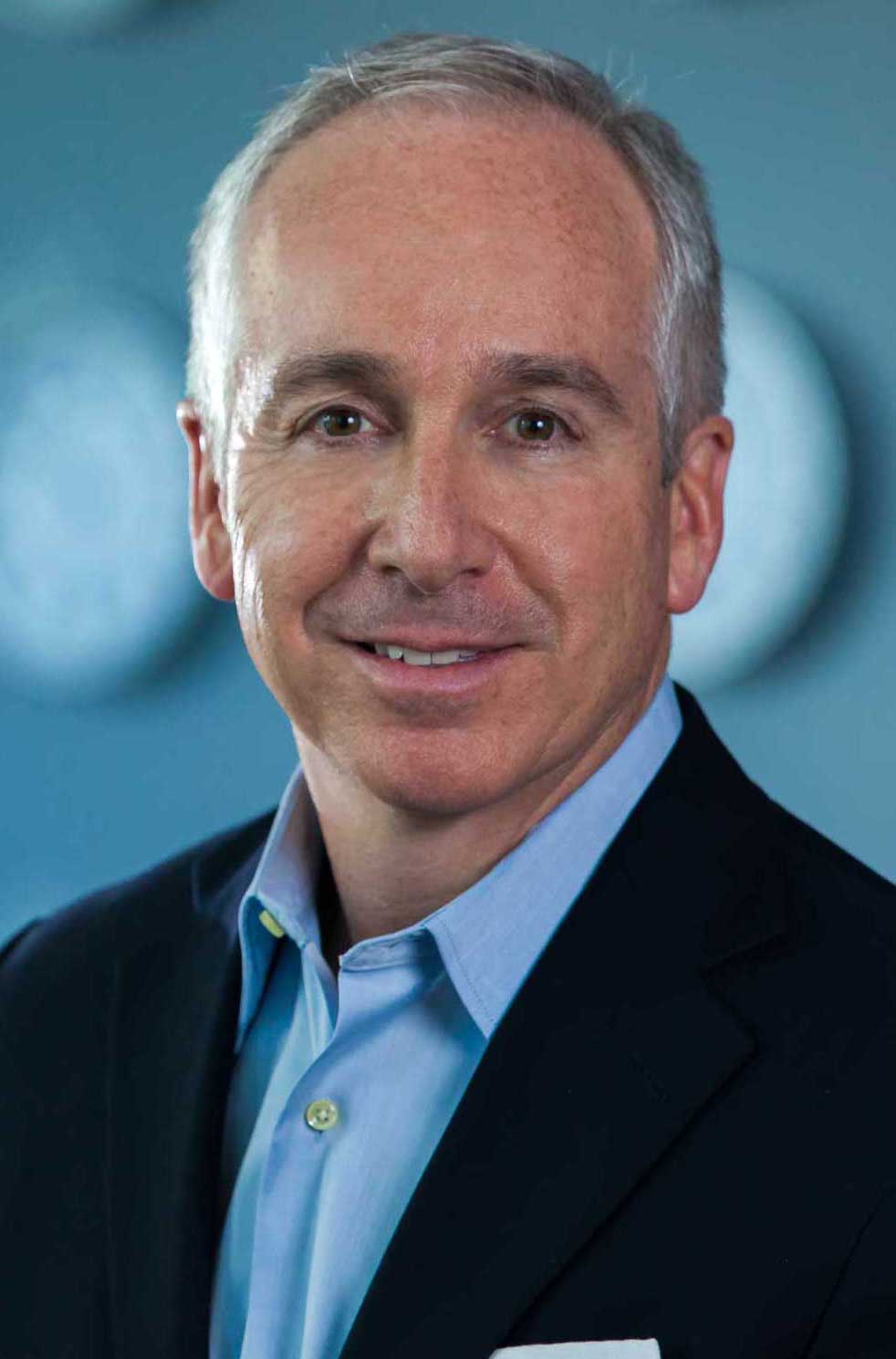 "Retention should be an ongoing focus," McDonald added. "Accounting and finance professionals have more job opportunities today and, if they leave, are harder to replace."