MENLO PARK, Calif., Nov. 17, 2020 /PRNewswire/ -- Global staffing firm Robert Half announced today two of its executives have been named to Staffing Industry Analysts' Global Power 150 — Women in Staffing list. The annual list recognizes the most influential women worldwide in the staffing industry. This year's Robert Half winners are Katherine Spencer Lee, president of Technology Staffing Services and Robert Half Legal for the United States, and Rita Steel, president of Professional Staffing Services for the West and Southwestern United States. 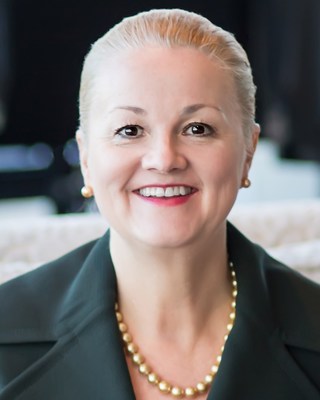 "Innovation and strong leadership are at the core of our company culture, and these outstanding executives exemplify our commitment to maintaining an openness to new ideas, creating an inclusive workplace and dedicating themselves — and their teams — to excellence," said M. Keith Waddell, Robert Half president and CEO.

About Robert Half's 2020 Honorees
Katherine Spencer Lee is president of Technology Staffing Services, which includes Robert Half Technology, The Creative Group and Robert Half Legal. Throughout her 25-year tenure with the company, she has held key leadership positions and hired, trained and mentored many emerging leaders within the organization. In March, Lee helped manage the transition to remote work for thousands of internal staff in just a few days. With her guidance, teams are now effectively helping companies connect with job seekers and hire and onboard new staff virtually. This is Lee's third year on the list.

Rita Steel is president of Professional Staffing Services for the West and Southwestern United States and oversees operations for Robert Half's Accountemps, OfficeTeam, Robert Half Finance & Accounting and Robert Half Management Resources divisions. Steel pioneered Robert Half's annual Suit Drive, which just celebrated its 18th year and has expanded throughout North America. As a member of Robert Half's Inclusion and Diversity Executive Steering Council, Rita is proud to help develop the organization's inclusion strategy. This is Steel's fourth year on the list.

About Robert Half
Founded in 1948, Robert Half is the world's first and largest specialized staffing firm and the parent company of Protiviti®, a global consulting firm that provides internal audit, risk, business and technology consulting solutions. Robert Half has staffing and consulting operations in more than 400 locations worldwide and offers hiring and job search services at roberthalf.com. 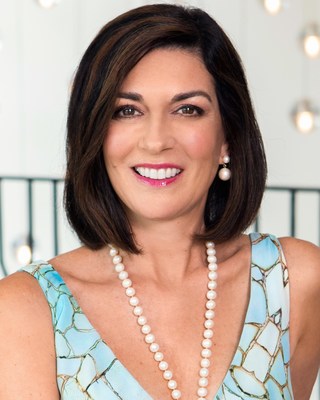